To celebrate our win at the Cardiff Life Awards, enjoy 10% off all gin experiences. Use code CARDIFFLIFE10 Book now

Benjamin Hall was created to offer a premium quality gin with a compelling, artisanal story at unparalleled value – it’s designed by gin-lovers to be a perfect pour for gin-drinkers.

Crafted in South Wales we pair tradition with a flare of innovation. We distil our spirits in a modern copper pot still with a rectifiers column and vapour infusion basket.

This means we are able to produce the smoothest spirits possible which are rich in flavour and rounded in body. Our vapour infusion basket allows us to get the most naturally fresh flavour possible from our botanicals.

Not only do we put high importance on the equipment we use, but we also ensure our raw materials are of the highest quality. Our botanicals are hand selected by our Master Distiller, who sourced the individual botanicals from all over the world. This ensures every bottle we make is defined by quality.

We Have Great Taste 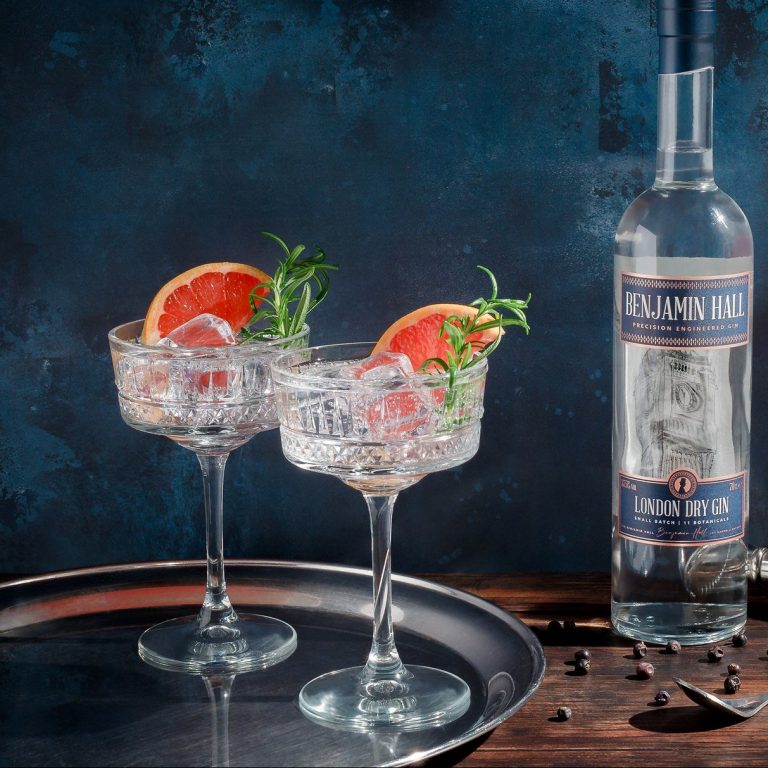 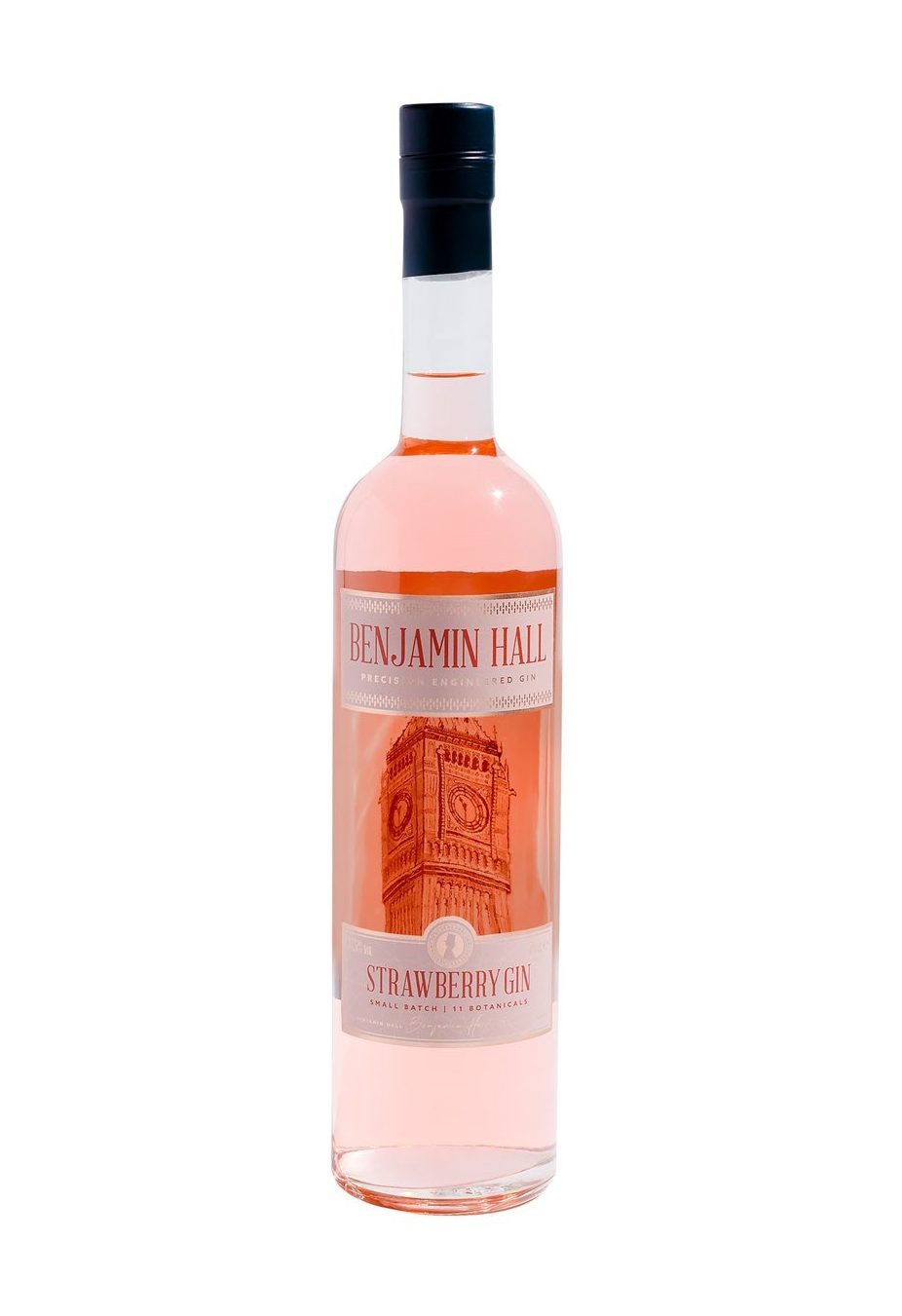 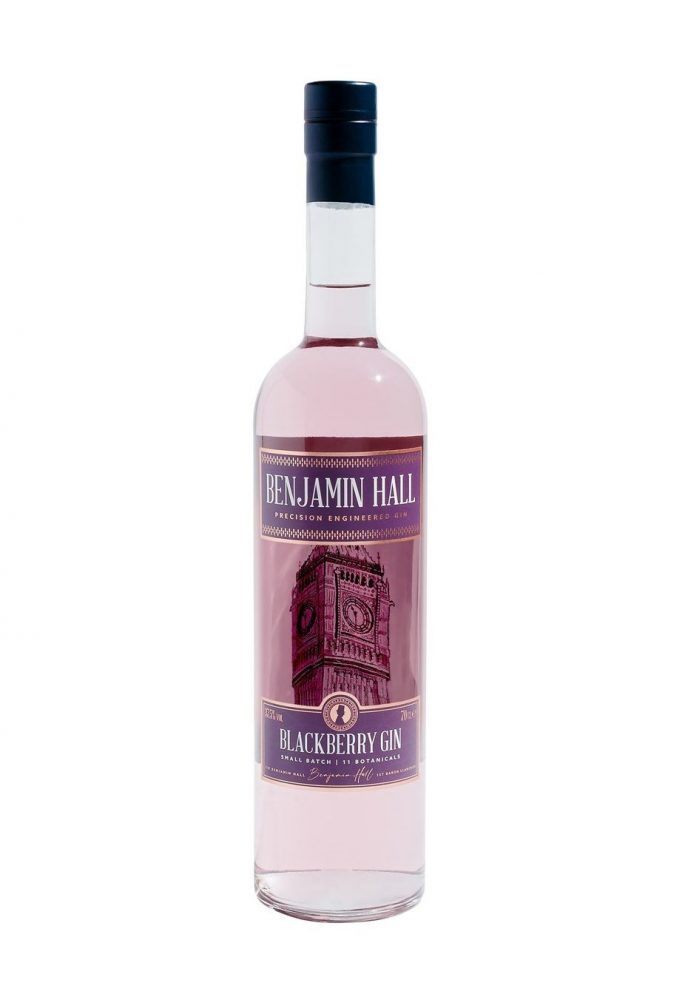 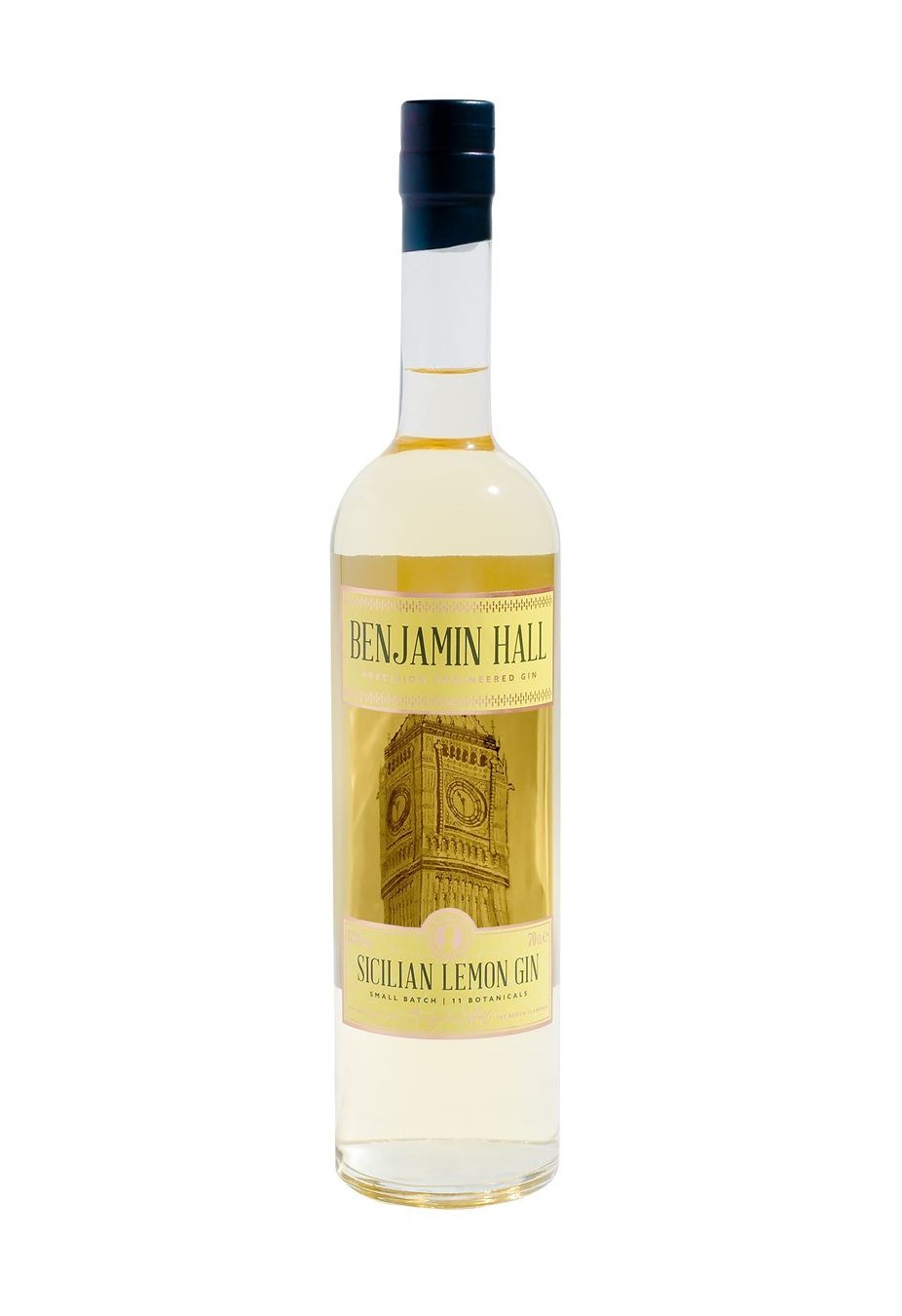 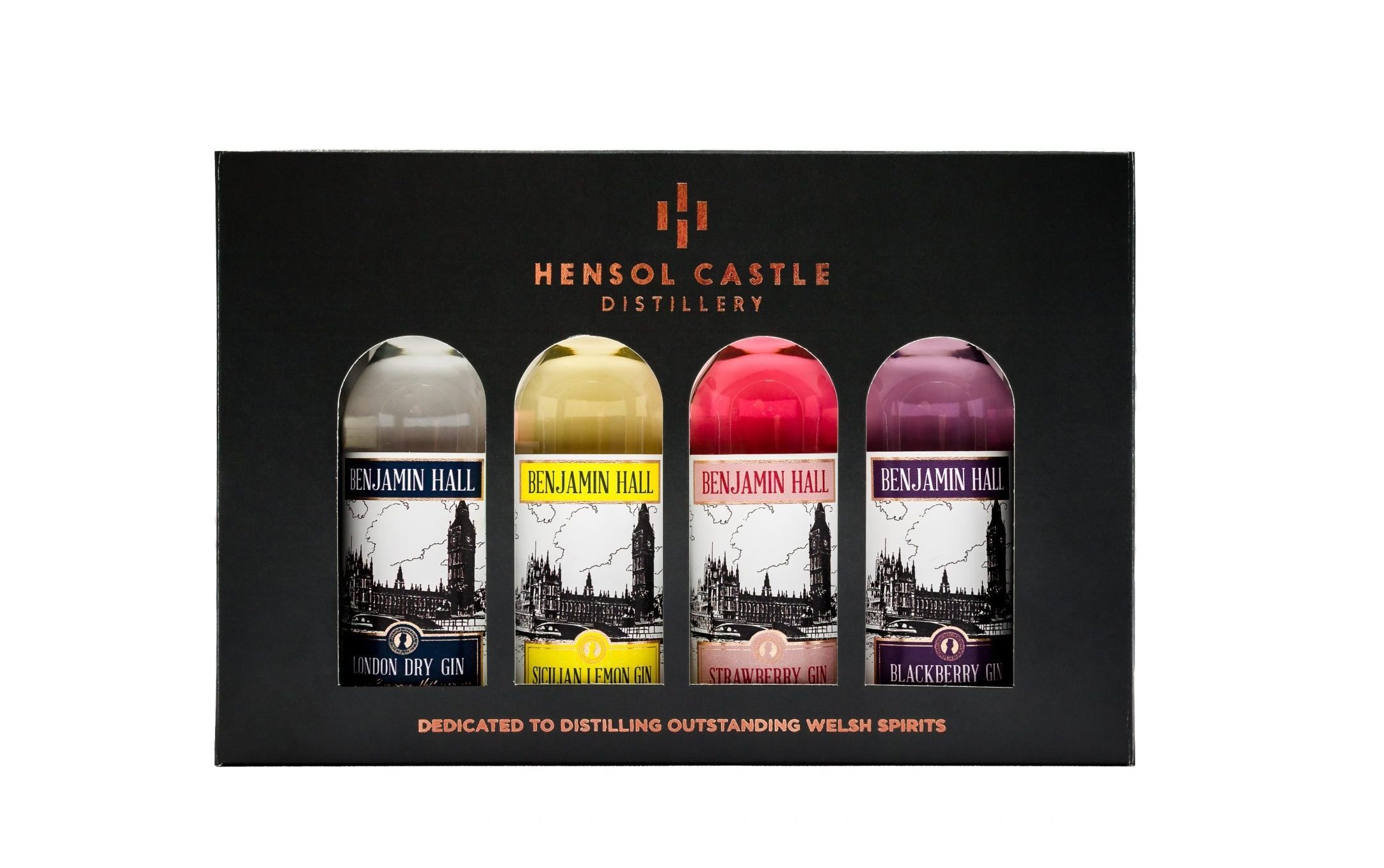 Sir Benjamin Hall was a former resident of Hensol Castle and surveyor of works for the restoration of the Houses of Parliment in the early 19th century after a terrible fire.

He oversaw the installation of the famous 13.8 tonne clock tower bell and being a towering figure of a man for the time, it is said the world famous ‘Big Ben’ was affectionately named after him.

When deciding on a name for our distillery’s first collection of premium dry gin we believe naming it after such a historic person and former owner of Hensol Castle exemplifies the very Best of British and we hope he would have approved. 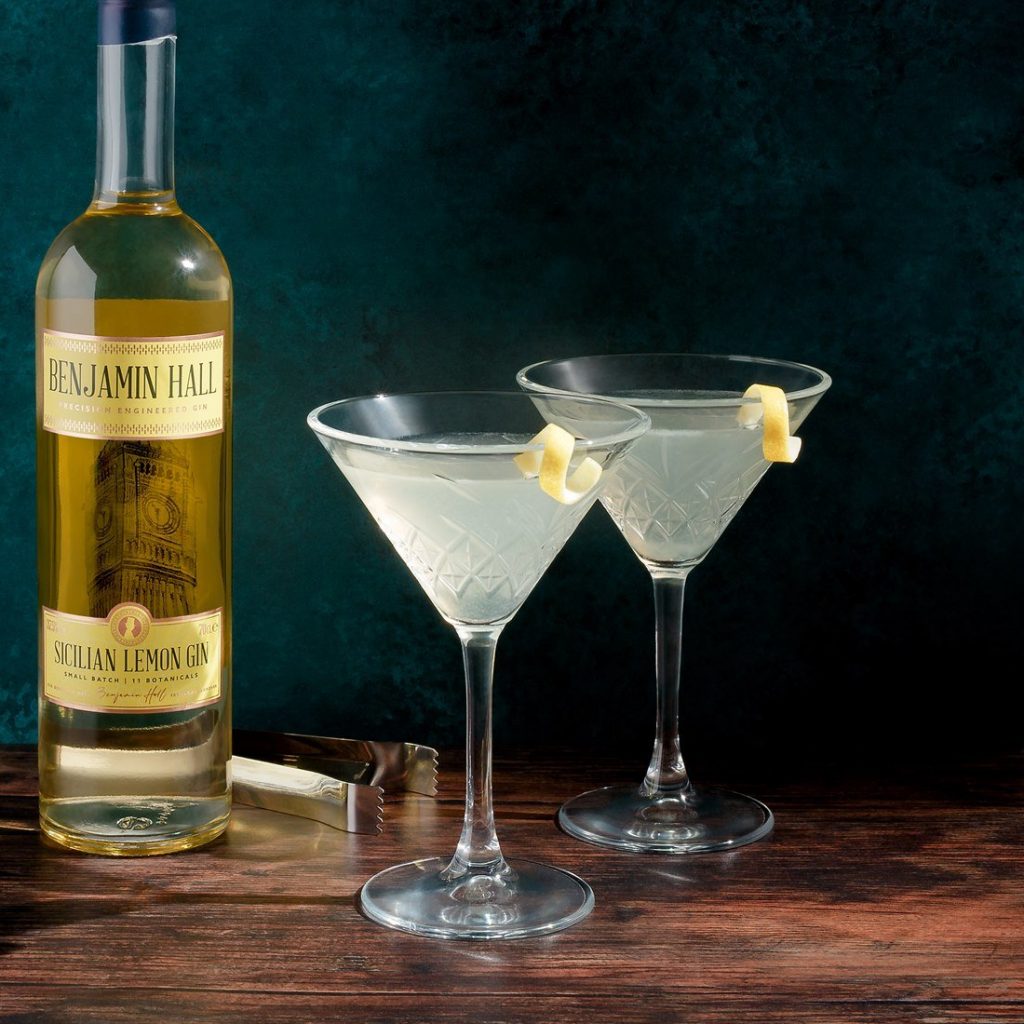 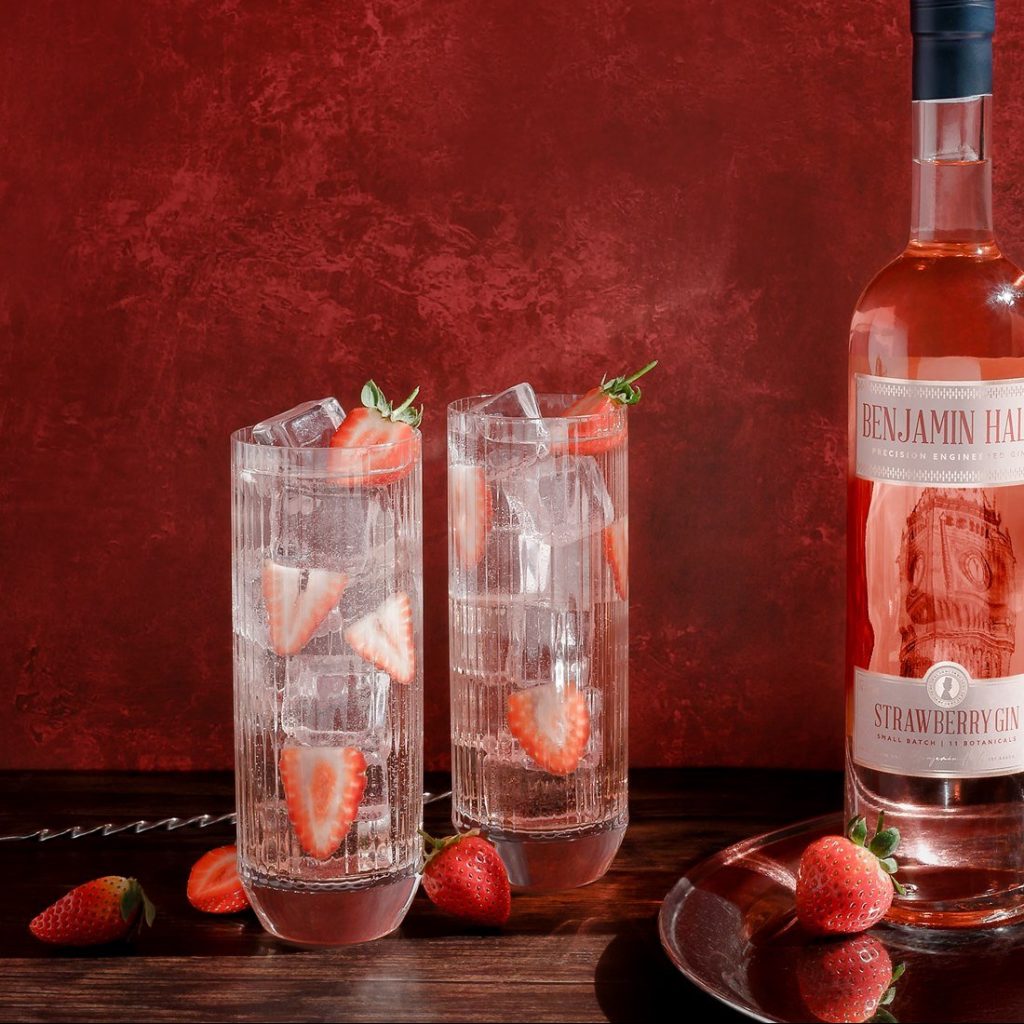 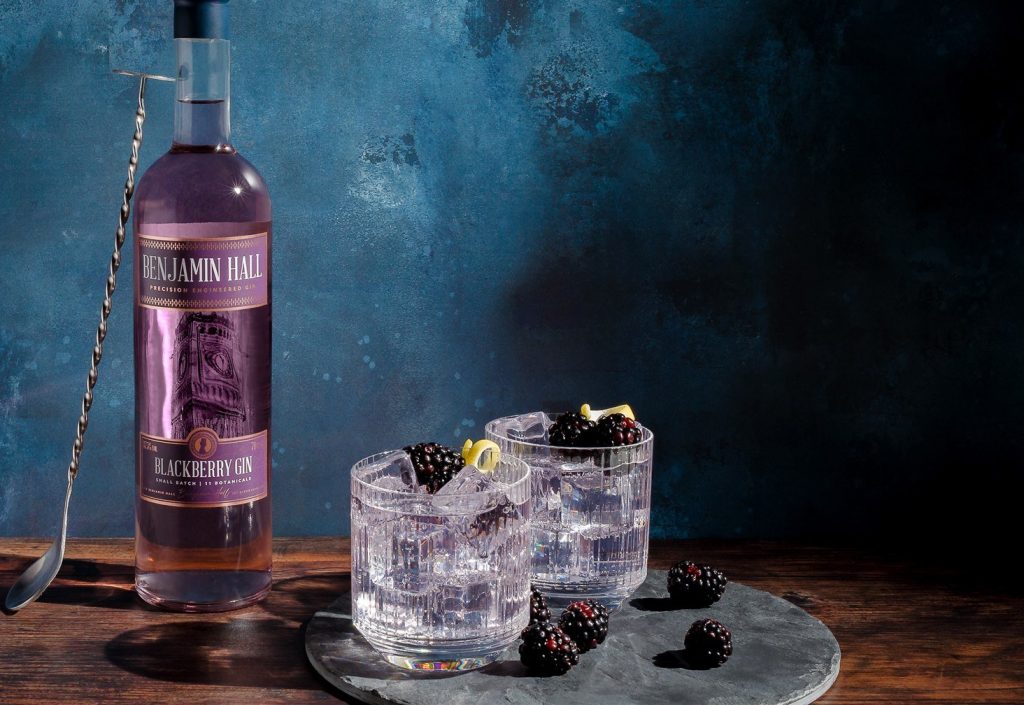